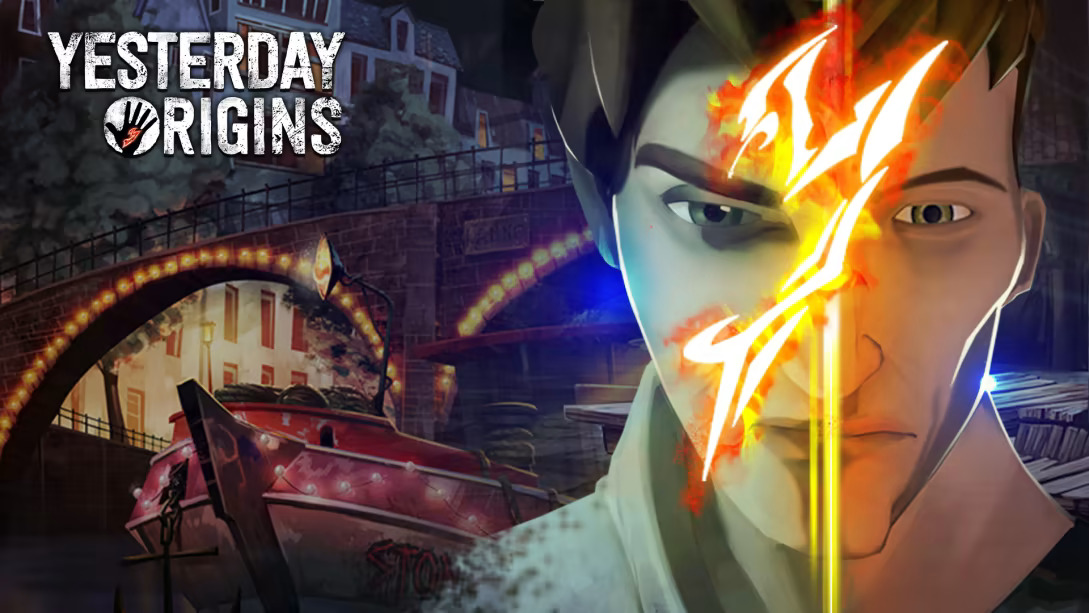 Sign in to rate this.
Discover the critically acclaimed adventure from Pendulo Studios, creators of the Runaway series!

It's 1481. Young John is publicly humiliated and dragged through the street. Under suspicion of witchcraft, he is imprisoned by the Spanish Inquisition to be tortured.

Later, he undergoes an alchemical transformation making him immortal. But not everything goes to plan. As a result, after each resurrection, John completely forgets who he is.

500 years later, in the present day, John and Pauline are searching for an artefact that is needed to reproduce the ritual. During their investigation, they will have to face dangerous new protagonists who want to steal their secrets...

Join immortals John Yesterday and Pauline Petit in Yesterday Origins, and experience an epic adventure through time and across the world in a story full of intrigue and unexpected twists. 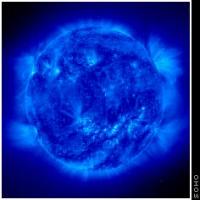 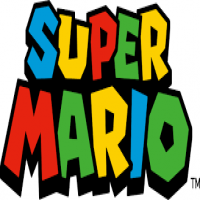 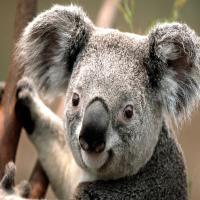 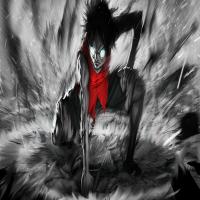 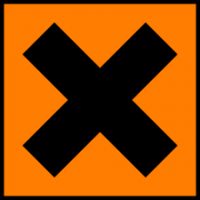 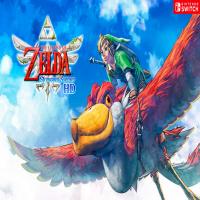 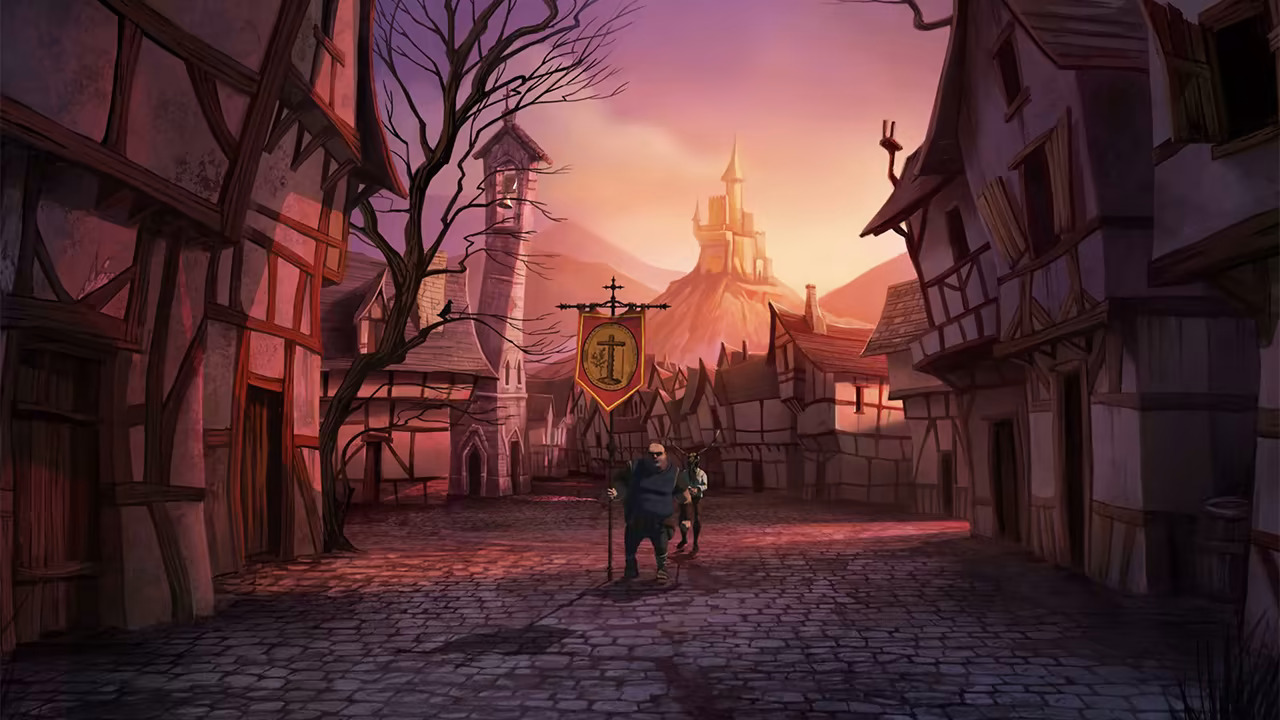 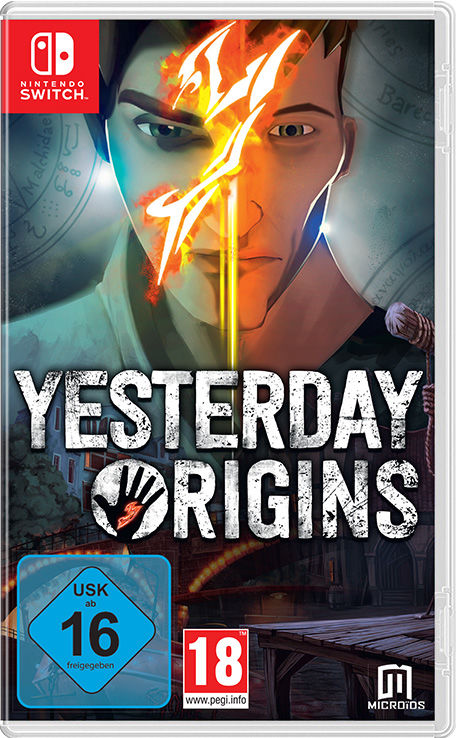