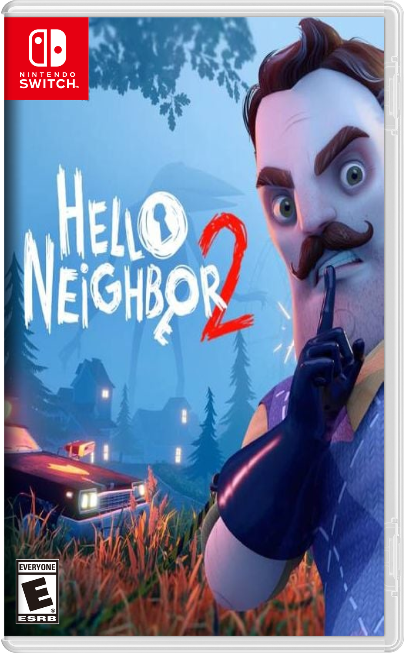 by Switch-Torrents schedule 1 month ago 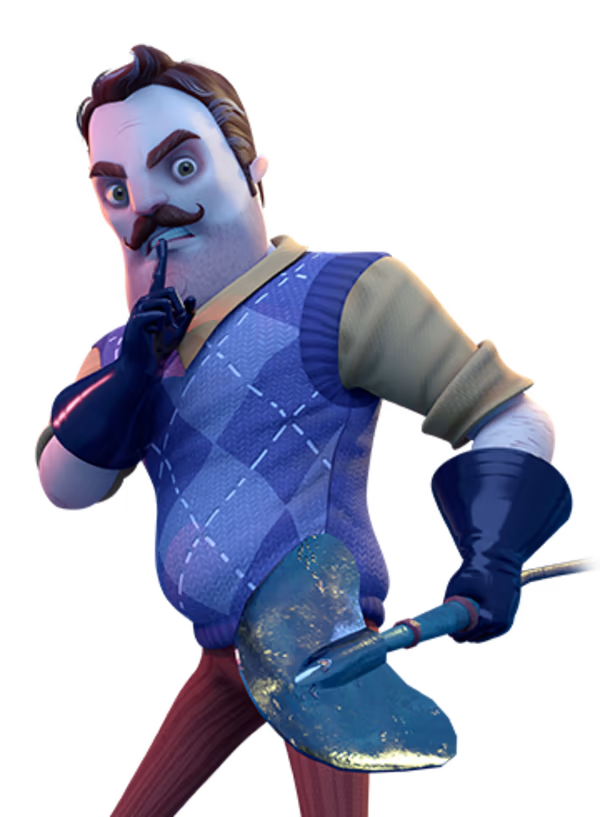 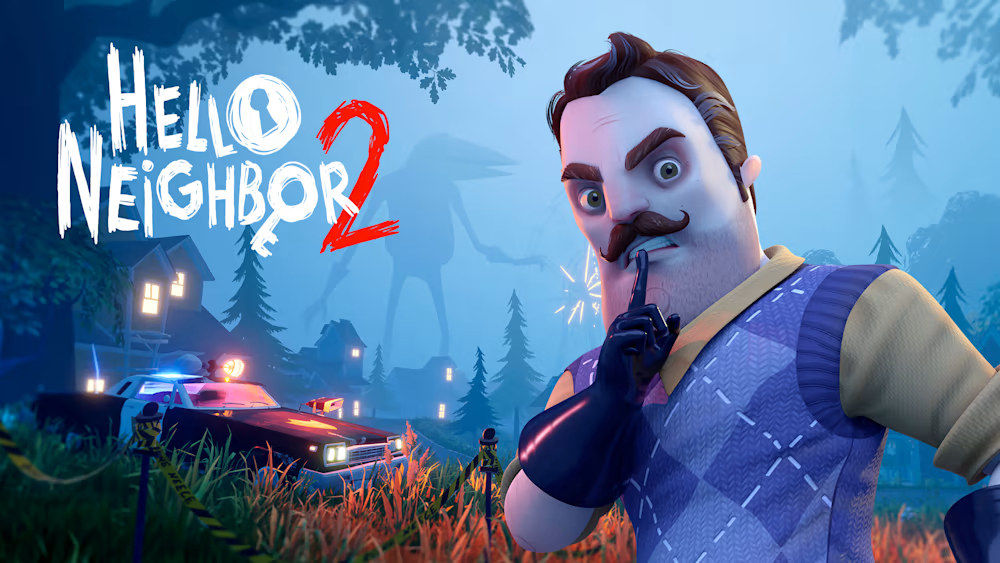 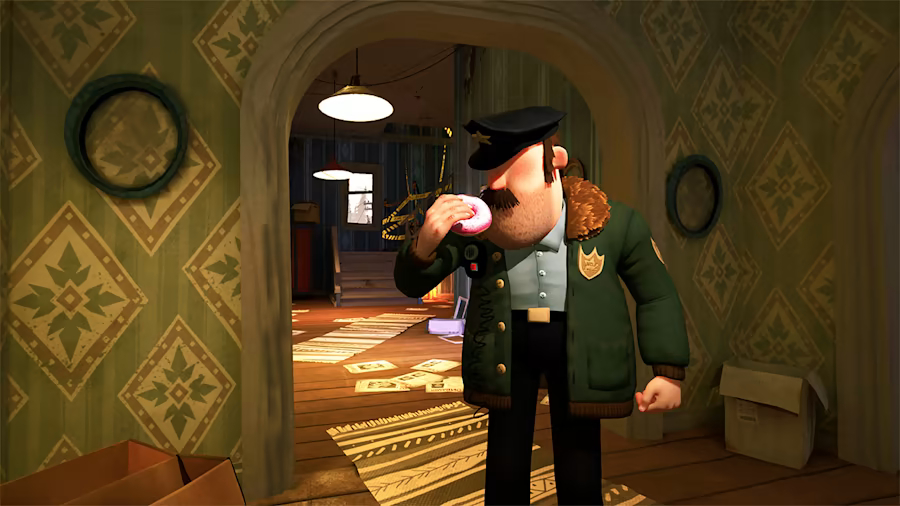 Screenshot 2
Think you can you trust your neighbors? Think again.

Hello Neighbor 2 is a stealth horror game about uncovering your creepy neighbors secrets. You are a journalist looking to solve the Neighbors case, since no one else dares to. Play against a complex opponent controlled by an advanced AI that learns from you and all the other players! As time p(censored)es and the Neighbor adapts to the players patterns, his own behavior will change and surprise you. Will you be the one to outsmart the Neighbor and find out what hes hiding?

- You have an entire town as your playground, with plenty of houses and AI-driven residents to interact with.

- The game feels like an investigative journalist simulator - sneak around and find out your neighbors secrets. Why does this moustached gentleman go down to the amusement park every night?

- Can you outsmart the AIs? Every character in Hello Neighbor 2 is powered by a neural network AI and learns from the players, doing everything in their power to protect their gated community and its secrets.