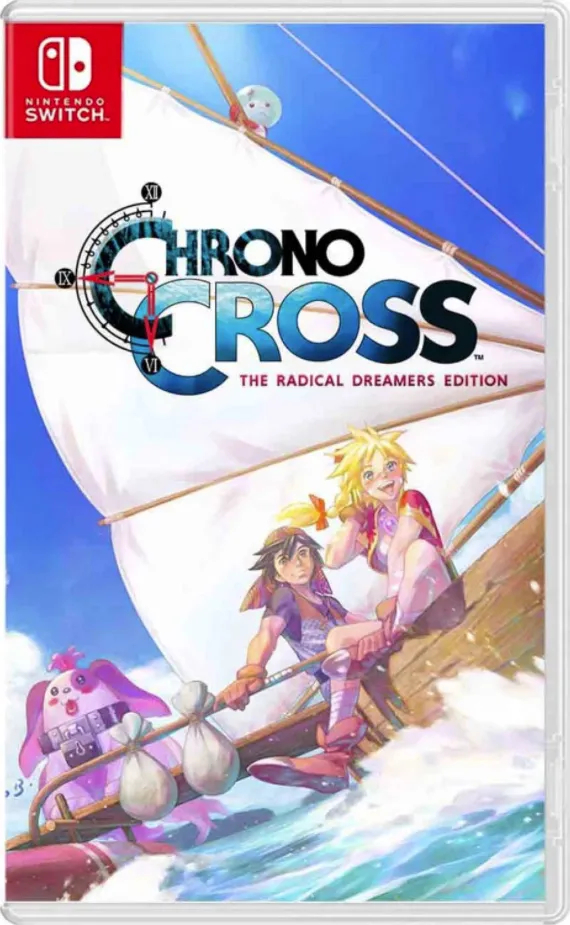 Screenshot 2
"CHRONO CROSS: THE RADICAL DREAMERS EDITION" is a remaster of "CHRONO CROSS".

The 3D models have been upgraded to HD, new illustrations have added, and all kinds of new features are now included. Additionally, the game that formed the bedrock of the story, "RADICAL DREAMERS - Le TrÃƒÂ©sor Interdit -", is included in this edition!

CHRONO CROSS is an RPG that transcends time and space, unfolding across two interlinked parallel worlds.
With over 40 party members to meet, people and dimensions will intertwine in this epic drama about the planet itself.

*You can switch between the new and old versions of the 3D models and illustrations.
*The 3D models, illustrations, font and background filter cannot be toggled separately. They will all be switched together.
local_offer
Role-Playing
info No peers waiting.
rate_review
Post a new comment.