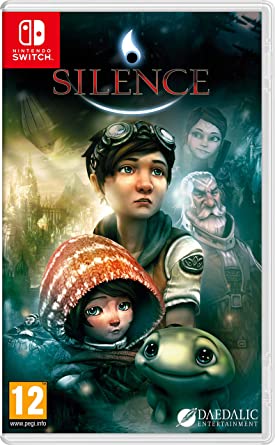 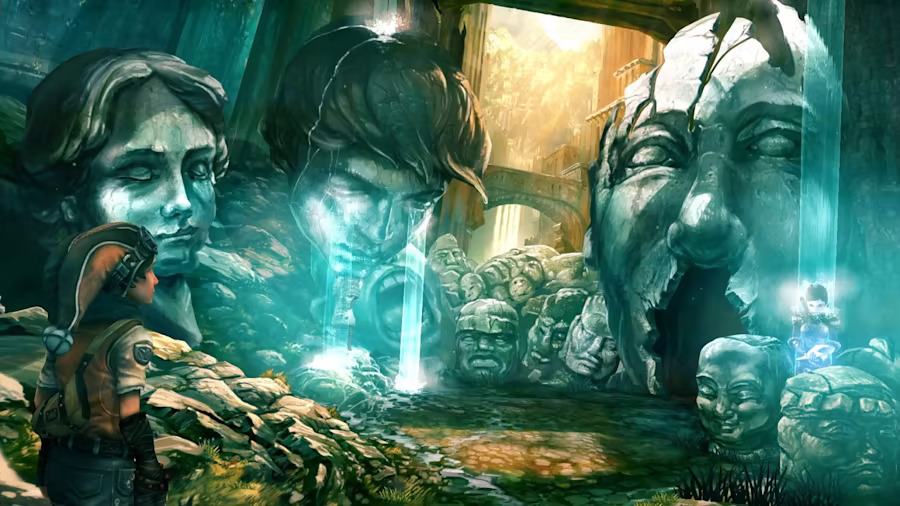 Screenshot 2
The war began. During the airstrike, 16-year-old Noah and her younger sister, Renee, took refuge in a bunker. Here they found not only a salvation from bombs, but also a world-crossroad between life and death: The Silent World. Noahâs sister got lost, and the boy had to go in search of her in this unsafe idyll, as it turned out.
In the Silent World of their own war and suffering. Ominous creatures are attacking villages and cities, devastating the once serene place between worlds. Only a small rebel detachment confronts an impending threat. The fate of the Silent World and its fantastic inhabitants is in the hands of a brother and sister, who will have to save their own lives.
local_offer
Adventure
info No peers waiting.
rate_review
Post a new comment.